Onchao is a major character, a unicorn with a golden horn and wings from Mia and Me. He is Mia's best friend.

With a touch of his horn, Onchao can make plants grow and creatures heal. He can make withered regions bloom again just by galloping across them. His golden horn promises eternal youth.

He absolutely loves romping around the meadows of Centopia with Mia, or just drifts in the wind with his wings. He can make mini tornadoes with his wings and make earthquakes when he stomps his hooves. Onchao can burn and freeze many things as well. He has a magic blast. Onchao is a very special unicorn. He is the son of Ono and Lyria.

Unicorns Onchao has good relationships with the unicorns and makes friends very easily. At the start, he felt like an outsider because of his wings, but it all worked out.

Onchao has a curly golden mane and tail with colored gems. Onchao also has wings and a golden horn. 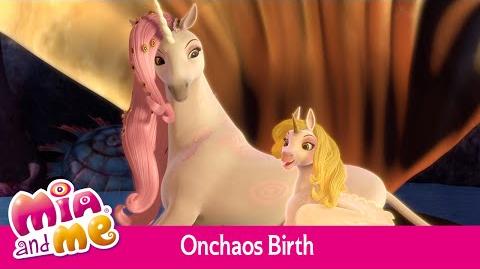 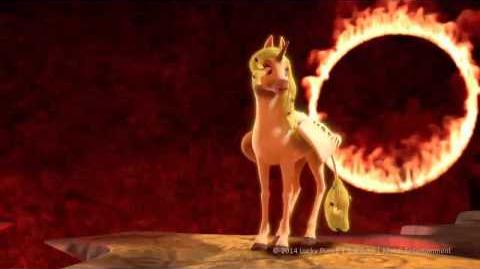 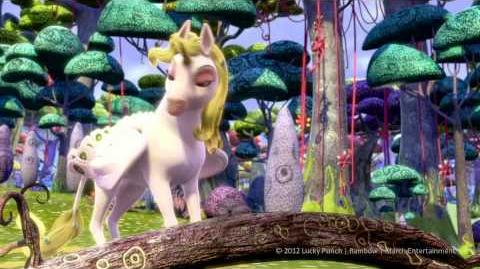 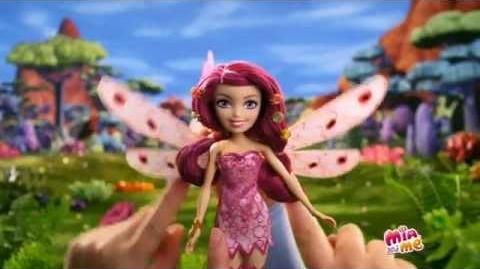 Retrieved from "https://miaandme.fandom.com/wiki/Onchao?oldid=15843"
Community content is available under CC-BY-SA unless otherwise noted.